Warning: file_get_contents(): Failed to enable crypto in /home/kbook/public_html/krsna-sidebar.php on line 39 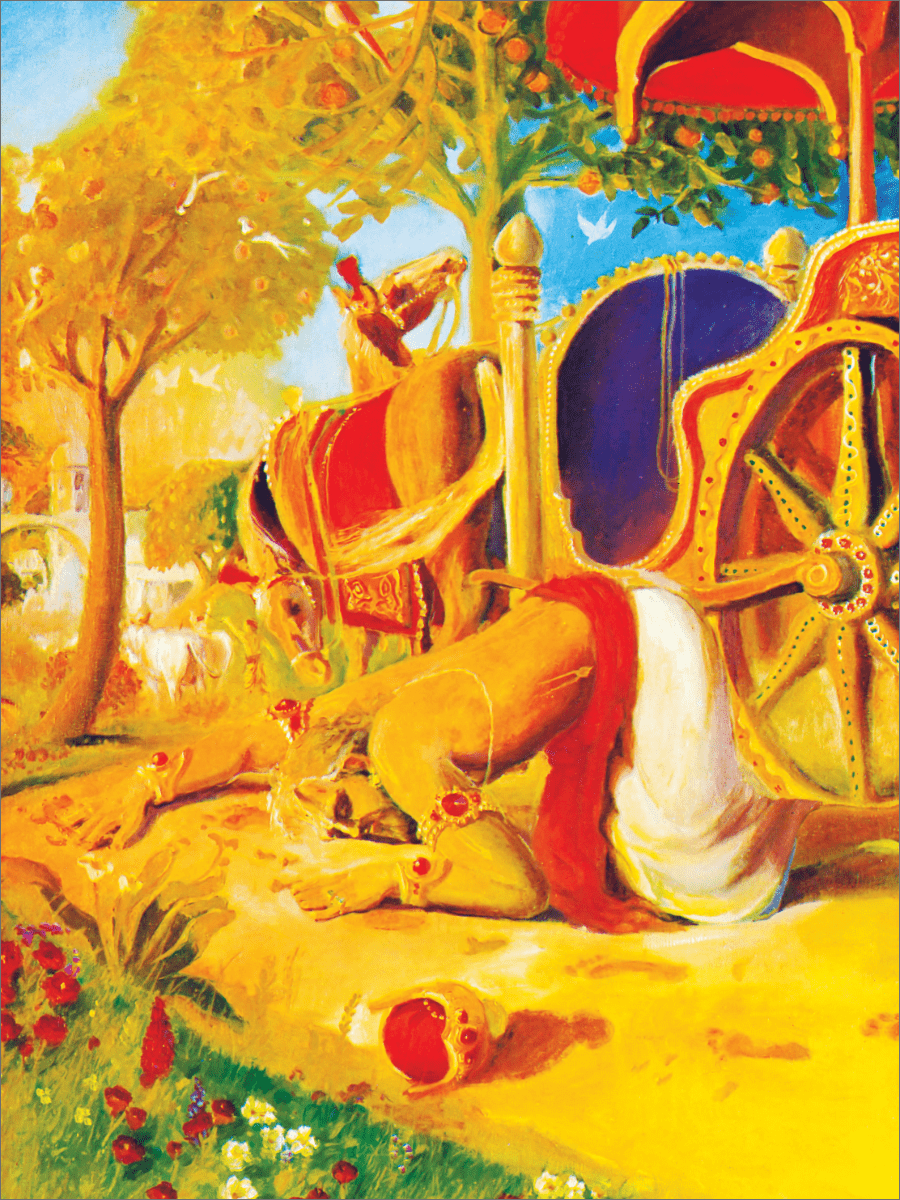 "Akrura became overwhelmed with all the symptoms of ecstasy; he wept, and his body trembled"

Narada Muni did not mention Krsna's killing Vyomasura, which means that he was killed on the same day as the Kesi demon. The Kesi demon was killed in the early morning, and after that the boys went to tend the cows on Govardhana Hill, and it was there that Vyomasura was killed.... continue reading